TEHRAN, March 31, YJC - An Iranian film Lantouri is to be showcased at the 41st Cleveland International Film Festival (CIFF) in the United States. 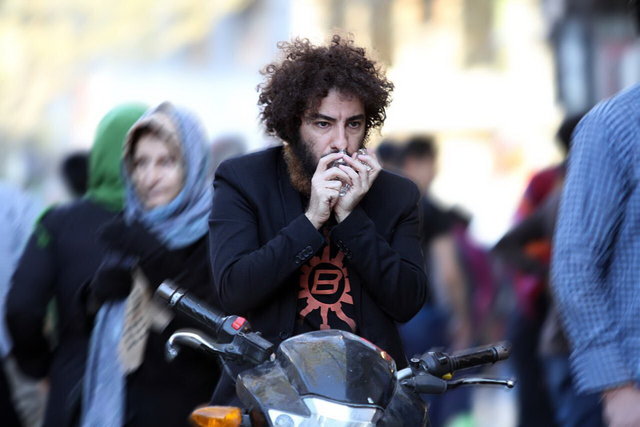 TEHRAN, Young Journalists Club (YJC) - The event started on March 29 would close on April 16 with the Iranian movie is scheduled to be screened in two show times.
The film narrates a love story which ends in insanity.
Lantouri is a 2016 Iranian drama film directed by Reza Dormishian. It was shown in the Panorama section at the 66th Berlin International Film Festival and in the Discoveries section of the 32nd Warsaw Film Festival and has won several international awards.