TEHRAN, April 10, YJC - Jordan’s Foreign Ministry has summoned the Iranian ambassador to Amman to protest a senior Iranian official's deprecation of King Abdullah's allegations against Tehran in an interview with The Washington Post. 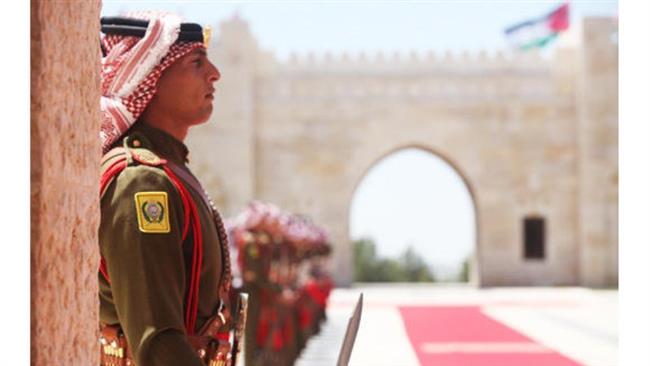 Qassemi was reacting to King Abdullah's argument that Israeli settlements were playing into the hands of Iran and Daesh which has the second or third biggest number of its members recruited from Jordan.

Amman denounced the statements as a "failed attempt" to distort the pivotal role of the Arab kingdom in the region, state news agency Petra reported.

Government spokesman Mohammed Momani said on Monday that Jordan took the step because of what he described as Iran’s interference in the "internal affairs of neighboring countries, especially (Persian) Gulf states.”

According to the data from the US House Homeland Security Committee, Jordan exports one of the biggest numbers of Daesh members to Syria and Iraq along with Tunisia and Saudi Arabia.