Tehran, YJC. Former Lawmaker has announced his candidacy for upcoming elections with “Neauphle-le-Château Charter” as his slogan. 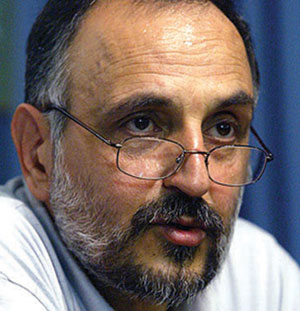 Akbar A’lami said that as there is no real Reformist candidate campaigning for the presidentials, he has decided to come to the scene as a Reformist, saying "It seems that some currents endorse entities as Reformist as always.”

He added "My slogan in the campaigns will be to ‘revive the Neauphle-le-Château charter’, on the details of which I will issue an announcement.”

He also asserted that he will campaign independently and without need for support from Khatami and Hashemi.