TEHRAN, April 21, YJC - Key Italian oil refiner Saras said it has cleared all the debt it owed Iran for oil purchased before sanctions were imposed against the country in 2012. 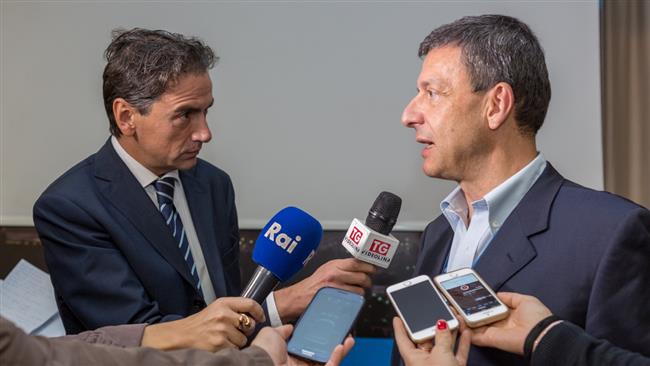 TEHRAN, Young Journalists Club (YJC) - Saras General Manager Dario Scaffardi was quoted by Reuters as saying that the debt – which amounted to €400 million – had been cleared in the first quarter of this year.
The company which is partly owned by Russian oil giant Rosneft used to take a significant part of its feedstock from Iran before sanctions. It has resumed shipments since, Reuters added.
Saras announced last November that it had paid €160 million of the debt it owned Iran for previous crude oil purchases and that the rest of the payments would be made in the near future.
The company had earlier in 2016 paid back about €100 to Iran for unsettled oil purchases.
Sanctions against Iran were lifted in January 2016 after a deal that the country had sealed with the five permanent members of the Security Council plus Germany came into effect.
Nevertheless, banking restrictions that have remained as a result of multiple-year sanctions still remain and are already making it difficult for international financial institutions to process payments to the Islamic Republic.
Last year, Saras chief Scaffardi said the company had renewed its crude oil supply contract with the National Iranian Oil Company (NIOC) but added there were still some hurdles to overcome on the banking payment front.
"We took our first cargo of crude in June ... There are some interesting opportunities from this area in the future," Scaffardi was quoted by Reuters as saying at the time.