‘UK banks closing accounts of Iranians despite lifting of sanctions’

TEHRAN, April 22, YJC - A UK law firm handling dozens of complaints by Iranian nationals who have had their bank accounts in Britain closed because of their nationality says closures continue despite the lifting of economic sanctions. 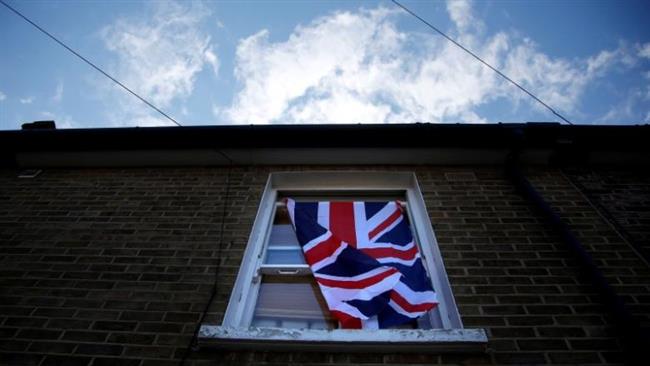 TEHRAN, Young Journalists Club (YJC)- A UK law firm handling dozens of complaints by Iranian nationals who have had their bank accounts in Britain closed because of their nationality says closures continue despite the lifting of economic sanctions.
Blackstone Solicitors that represents a number of Iranians has reported a continuation in such closures since US President Donald Trump assumed office on January 20, the Guardian reported on Friday.
Iranians living in Britain often have to expend great efforts when opening a bank account and many who already have accounts have complained about their accounts being closed, the report said.
Some banks refuse to provide reasons why they close accounts of Iranian nationals, while others mention sanctions against the country as the main problem.
Blackstone Solicitors said the bank accounts of Iranians were being closed despite the removal of economic sanctions after the 2015 nuclear agreement between Iran and the P5+1 group of countries, which are the US, UK, France, Russia, China and Germany.
Iran and the five permanent members of the United Nations Security Council plus Germany started implementing the nuclear agreement, dubbed the Joint Comprehensive Plan of Action (JCPOA), on January 16, 2016.
In February, President Donald Trump undermined the multilateral deal by introducing a new round of sanctions against Iran following the country’s successful test-launch of a ballistic missile, which Washington said was a breach of the JCPOA.
And Iranians living legally in Britain are still being punished by the country’s banks which do business with the United States.
"In the past two or three months more people have come to us to instruct us to act on their behalf because of their bank account closures,” Rokhsareh Vahid, head of the Iran desk at Blackstone Solicitors, told the Guardian. "In total we have more than 60 cases involving Iranians who have sued banks over racial discrimination.”
Vahid said her firm had secured compensation in most of the cases of racial discrimination against Iranians. "I only recall one case which was not successful,” she said. "A lot of such settlements include non-disclosure agreements, so we won’t be able to publicize them.”
Source: Press TV
Share to
Related News
Iran sees no need to negotiate Mideast issues with US: Shamkhani
Russia vows to oppose US stance against Iran
US defies both letter, spirit of nuclear deal: Iran FM
Lavrov: Russia hopes Iran's SCO membership process starts in June
World Bank: Iran's economic growth reaches 3.3 percent in 2017
Tags
uk law firm ، iranian ، iranbank accounts ، blackstone solicitors ، britain ، international sanctions ، tehran nuclear deal
Your Comment