Iranian won £32,000 in compensation for account closure from UK bank

TEHRAN, April 26, YJC - A UK law firm has announced that one of its Iranian clients has managed to obtain nearly £32,000 in compensation for mistaken closure of his bank account form the Royal Bank of Scotland (RBS) last year. 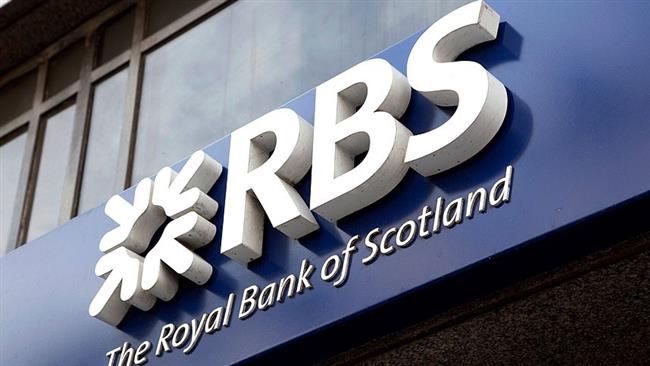 TEHRAN, Young Journalists Club (YJC) - Emma Nawaz, the managing director of Blackstone Solicitors, said on Tuesday that many Iranian individuals, having accounts in different UK banks, had suffered from mistaken account closure during the past few years.
She added that the majority of the UK banks, mostly afraid of being fined by the US over its so-called sanctions on Iran, first close the Iranian individuals' accounts and then seek for the due justification. Nawaz further said that so far a number of their clients had managed to win compensations for the mistaken account closure, ranging from £500 to £20,000.
On Friday, the law firm announced that back in last year, an Iranian student in Greater Manchester represented by Blackstone even managed to recover "a total of £31,200 from RBS in July 2016.”
It added that the unnamed male student had arrived in the UK in 2008, opened a bank account at RBS upon his arrival and for the next seven years had maintained his account without having any issues, however, in 2015 he received a notice of closure from the bank.
"Immediately, we contacted RBS demanding that our client’s rights are recognized,” the firm further said, adding that Blackstone pursued the case until the Iranian student obtained the compensation.
The five-figure payment included £15,000 compensation for emotional injury and £16,200 in respect of costs of the claim, it noted.
According to a report by Guardian published on Friday, Iranians living in Britain often have to expend great efforts when opening a bank account and many who already have accounts keep complaining about their accounts being closed.
Iran and the five permanent members of the United Nations Security Council plus Germany started implementing the nuclear agreement, dubbed the Joint Comprehensive Plan of Action (JCPOA), on January 16, 2016.
In February, President Donald Trump undermined the multilateral deal by introducing a new round of sanctions against Iran following the country’s successful test-launch of a ballistic missile, which Washington said was a breach of the JCPOA.