TEHRAN, May 8, YJC - A British punk rocker-turned-terror bride is quickly moving up the charts — of the Pentagon’s terrorist kill list, according to a report. 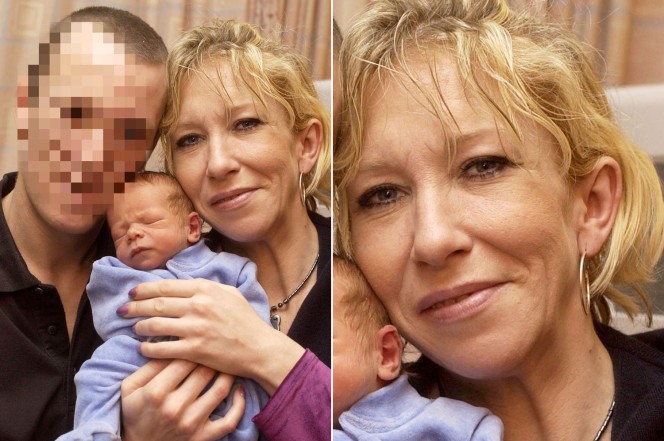 Jones, 49, has been implicated in two horrific, but foiled, plots to spill the blood of Americans.

The first was an attempt to live-stream the murder of a US veteran; the second was a plotted mass shooting at a North Carolina concert, the British newspaper reported.

Jones also is believed to have joined in a failed plot targeting Queen Elizabeth in 2015, during V-J Day celebrations in London.

Now Jones, originally from Kent in southeast England, is believed to be in Iraq or Syria, where she hopes to avoid the fate of her late ISIS hubby.

The husband, Junaid Hussain, a computer hacker from Birmingham, England, was killed by a US drone in the then-ISIS stronghold of Raqqa, Syria, in 2015.