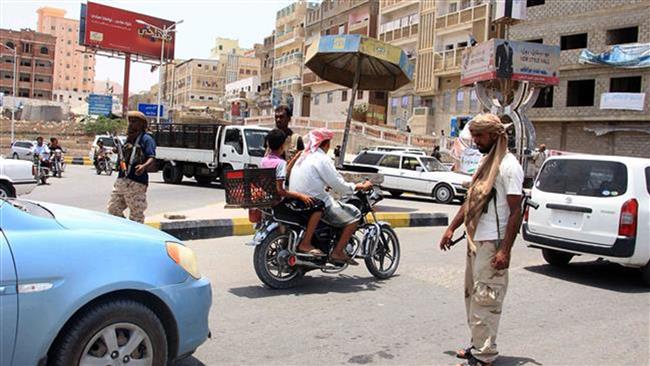 TEHRAN, Young Journalists Club (YJC) - On Friday, the American news and analysis website The Daily Beast published an investigation bankrolled by the Bureau of Investigative Journalism NGO, which pointed to the findings.

The probe said the militants, who would fight under the banner of the Elite Forces, had spirited the men away from their homes and brought them to a secret prison compound in southern Yemen, where they were tortured.

Earlier in the year, the United Nations had likewise reported an increase in forced disappearances in southern Yemen.

The UAE has served as an ally of Saudi Arabia in the latter’s 2015-present campaign in Yemen to restore the impoverished country’s former Riyadh-allied government. The Elite Forces have been fighting in Yemen since the same year to assist the Saudi-led campaign.

The investigators interviewed local rights activists and families of those abducted, who said the situation at the al-Riyyan airport, which has been used as a place of incarceration for the abductees, compared to that in the notorious US-run prisons such as Guantanamo Bay in Cuba and Abu Ghraib in Iraq.

The kidnapping spree took place under the pretext of clearing out suspected al-Qaeda-linked elements. Activists, however, told the Bureau that many of those abducted had normal jobs while al-Qaeda was in control in the area, and were not tied to the group.