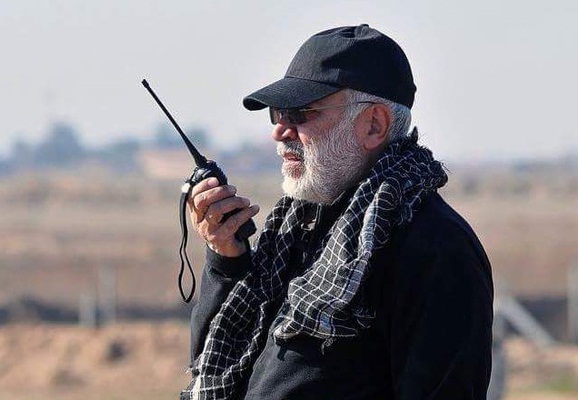 More than 2,000 Daesh terrorists were killed by the Iraqi troops in western Mosul, he added.

Mohandes further said the popular forces are fully prepared to liberate Tal Afar, a town located approximately 50 km west of Mosul, from the clutches of Daesh.

He also said the units had so far liberated between 50 and 60 kilometers of the Iraqi-Syrian borderline.

Iraqi forces retook eastern Mosul in January and began a new push last week to capture the group's remaining enclave in western Mosul, comprising of the Old City center, and three adjacent districts alongside the western bank of the River Tigris.

The fall of the city would, in effect, mark the end of the terrorist group in Iraq.

The Mosul offensive, now in its eighth month, has taken much more time than expected as the terror group is fighting in the middle of civilians and using them as human shields.
Source: Tasnim News Agency
Share to
Tags
Hashd al-Shaabi ، West Mosul operation ، Daesh ، Abu Mahdi al-Mohandes
Your Comment