TEHRAN, June 11, YJC - Thirty seven people, including 10 children, were injured in a fire that broke out early Sunday in a migrant housing center in the northern German city of Bremen, fire and police officials said. 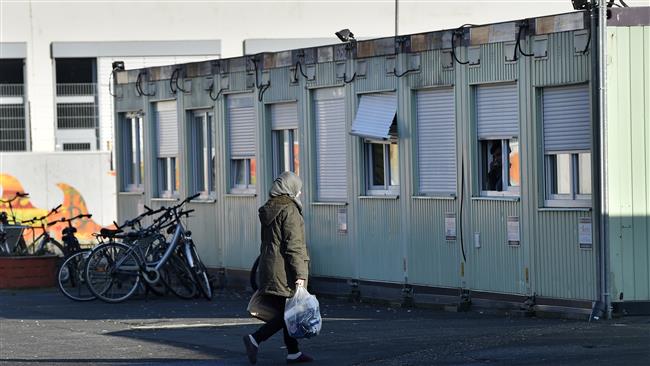 TEHRAN, Young Journalists Club (YJC) - The fire started in a rubbish bin in the basement of the building, which was home to more than 100 migrants, a police spokesman said. He said the cause of the fire remained under investigation, including any possible anti-immigrant motivation.
The Bremen fire department said 14 of the injured, including the 10 children, were taken to clinics in the city while others were treated on the scene. More than 70 firefighters and 27 vehicles were involved in extinguishing the blaze. Heavy smoke damage meant the building was not habitable at the moment, it said.
Germany has seen a sharp rise in far-right violence amid the influx of more than a million migrants over the past two years, according to an annual report from Germany’s domestic intelligence agency.
The number of far-right violent acts jumped 42 percent to 1,408 in 2015, and the number of arson attacks against refugee centers surged to 75 from five a year earlier. The agency is due to release its 2016 report in July.
Share to
Tags
Germany ، fire ، migrants
Your Comment