TEHRAN, June 16, YJC - Israeli military forces have conducted their first and largest military drill overseas, in Cyprus, drawing strong criticism inside and outside the island-state. 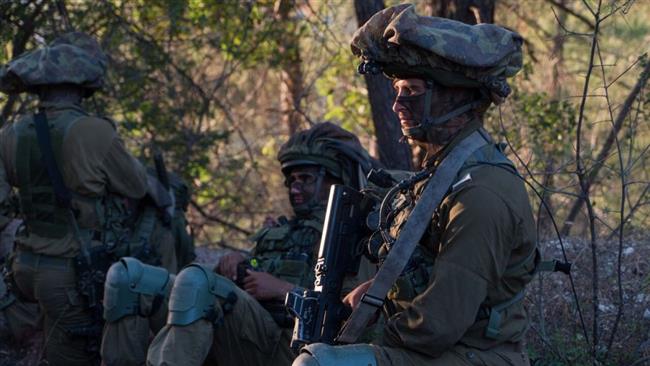 TEHRAN, Young Journalists Club (YJC) - The week-long military wrapped up on Wednesday. It involved Israeli special forces, Black Hawk helicopters, and Hercules transport planes.
The exercises included the practice of cooperation between the Israeli air force and army commandos in unfamiliar terrain.
The Israeli forces also held joint exercises with Cypriot military forces.
The Israeli exercises drew criticism from the opposition in Cyprus, which said the foreign exercise on Cypriot territory constituted a "dangerous development.”
An Israeli media outlet reported that the Israeli exercise also drew criticism from
Turkey, Presstv reported.
Last week, Turkey had announced that it would hold a military drill in Cyprus.
Ankara said in a statement that, in one day of the planned drill, Turkish warships and submarines would be operating in the area.
Meanwhile, Cyprus unity talks are due to resume in Geneva on June 28.
Ankara has announced its determination to go ahead with plans to hunt for oil and gas in Cypriot waters, a key issue that could potentially derail the negotiations.