TEHRAN, June 17, YJC - The naval forces of Iran and China are to hold a joint military drill in the Strait of Hormuz. 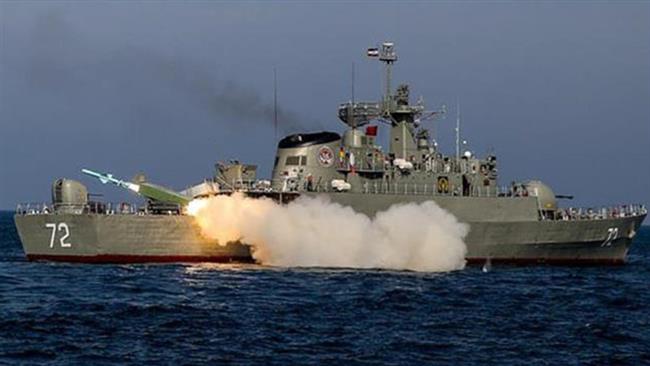 TEHRAN, Young Journalists Club (YJC) - The Chinese Navy fleet, which docked at the southern Iranian port city of Bandar Abbas on Thursday, will take part in the joint exercises in waters of the Islamic Republic on Sunday.
The Iranian and Chinese naval forces will display their military capabilities and share experience during the drill.
China’s Navy fleet, comprising of guided-missile destroyer Chang Chung, replenishment ship Chao Hu and guided-missile frigate Jin Zhou as well as a helicopter, is in Iran to boost relations and marine interaction between the two countries’ naval forces.
In recent years, Iran has made major breakthroughs in its defense sector and attained self-sufficiency in the production of important military equipment and systems.
The country has also conducted major military drills to enhance the defense capabilities of its Armed Forces and to test modern military tactics and state-of-the-art equipment.
The Islamic Republic maintains that its military might poses no threat to other countries, and that its defense doctrine is merely based on deterrence.