Iran in talks with foreign investors on building refinery 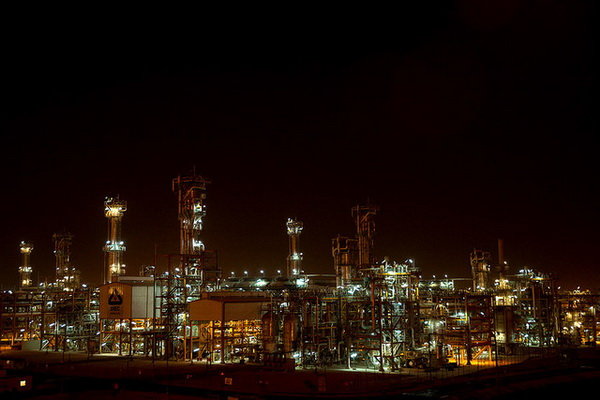 TEHRAN, Young Journalists Club (YJC) - “We are after attracting investment for the venture and we are in talks with some foreign companies,” he added.

The refinery building would become operational in consortium because it is a mega project, Hosseini noted.

The priority is building refinery, he said, adding the names of the companies “we are in talks with them would be announced after negotiations are finalized.”

Anahita, a 150.000 barrel refinery, is located in Kermanshah Province, western Iran whose construction is estimated to worth nearly $2 billion.

It is going to produce minimum heavy and maximum light products.