TEHRAN, July 25, YJC - Iran’s Islamic Revolution Guards Corps (IRGC) said it has frustrated a provocative move by a US Navy ship in the Persian Gulf after it allegedly fired warning shots at an Iranian vessel. 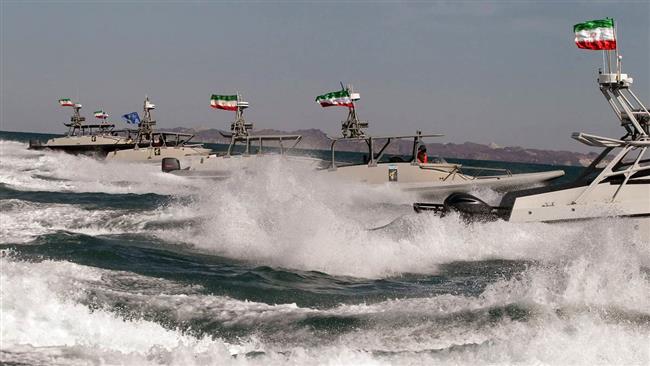 TEHRAN, Young Journalists Club (YJC) - “This morning, a US Navy ship in the north of the Persian Gulf sailed toward an IRGC Navy’s patrol ship, which was patrolling in international waters, and fired two shots into the air with the aim of provocation and intimidation,” the IRGC said in a statement on Tuesday.

The IRGC Navy’s ship paid no attention to the “provocative and unprofessional” move by the US Navy and continued with its mission, it added.

After a while, the IRGC said, the US Navy ship left the area.

The IRGC issued the statement after some Western media outlets quoted a US official as saying that a US Navy ship had fired warning shots toward an Iranian vessel near the northern Persian Gulf on Tuesday after the Iranian vessel came within 150 yards (137 meters) of it.

The official, speaking on the condition of anonymity, said the USS Thunderbolt fired the warning shots after the Iranian vessel ignored radio calls and the ship's whistle.

Iran has also repeatedly warned that any act of transgression into Iran’s territorial waters would be met with an immediate and befitting response.

A US Navy ship and three British Royal Navy boats were forced to change course when several Iranian fast-attack vessels approached them in the Strait of Hormuz in March.

In January last year, Iran's Navy arrested the crews of two US patrol boats that had trespassed on Iranian territorial waters. Iran released them after establishing that they had done so by mistake.