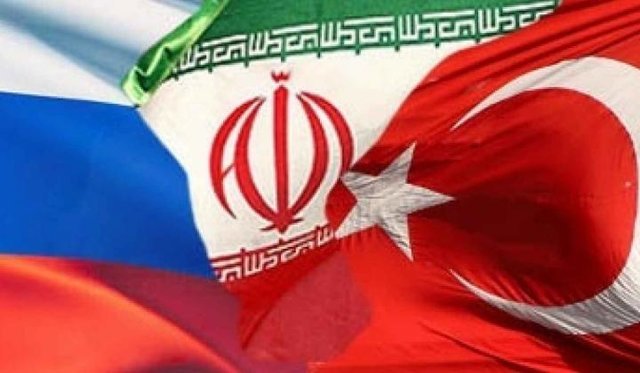 TEHRAN, Young Journalists Club (YJC) - Participants at the end of the 5th round of Astana Conference had agreed to hold experts meeting on Astana Process on August 1-2 in Iran, but the date was later postponed for further coordination among the participants.

This is the second time that Astana experts meeting is held in Tehran.

The 6th round of Astana conference is going to be held on the last week of August 2017 in Kazakhstan.

Iranian Deputy Foreign Minister for African and Arab Countries Hossein Jaberi-Ansari arrived in Moscow on Tuesday for talks with Russian officials on Syria.