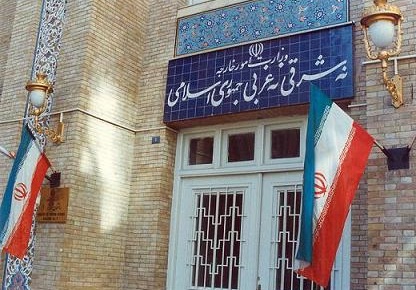 His comments came after some media falsely announced that he has arrived in Iran.