TEHRAN, August 3, YJC - The White House confirmed that the senior director for intelligence on the National Security Council, Ezra Cohen-Watnick, is out of the agency, the latest in a string of shake-ups at the White House and the NSC. 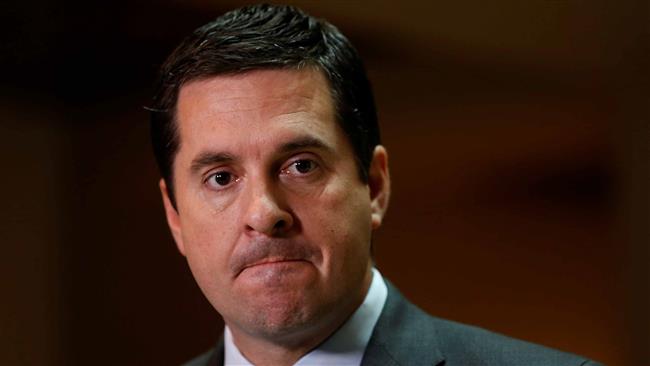 "[National Security Advisor] General McMaster appreciates the good work accomplished in the NSC's Intelligence directorate under Ezra Cohen's leadership,” the White House official said, adding, “He has determined that, at this time, a different set of experiences is best-suited to carrying that work forward.”

"Gen. McMaster is confident that Ezra will make many further significant contributions to national security in another position in the administration," the official continued.

When Flynn was forced to resign, having reportedly misled Vice President Mike Pence about his contacts with Russian officials, the new national-security adviser, General H. R. McMaster, promptly began clearing out Flynn’s people, among them Dave Cattler, the deputy assistant to the president for regional affairs, Adam Lovinger, a strategic affairs analyst on loan from the Pentagon, and K.T. McFarland, Flynn’s deputy. Another Flynn hire, retired Army intelligence officer Derek Harvey, was ousted from the NSC last week.

But Trump intervened to save Cohen-Watnick's job at the urging of White House chief strategist Steve Bannon and president’s son-in-law Jared Kushner.

As the NSC's senior director for intelligence programs, Cohen-Watnick was one of about a dozen people in the White House with access to a full range of classified information, including details of US covert programs, Presstv reported.

Cohen-Watnick's removal is the second significant personnel change at the White House since the former Department of Homeland Security chief, retired General John Kelly, took over as chief of staff. The White House announced the departure of Anthony Scaramucci as communications director only a few hours after Kelly was sworn in on Monday.