TEHRAN, August 3, YJC - Iran has been always struggling with antagonistic policies of the United States and its allies, but Iranian people’s participation in politics helped the country stand firm, said an academic. 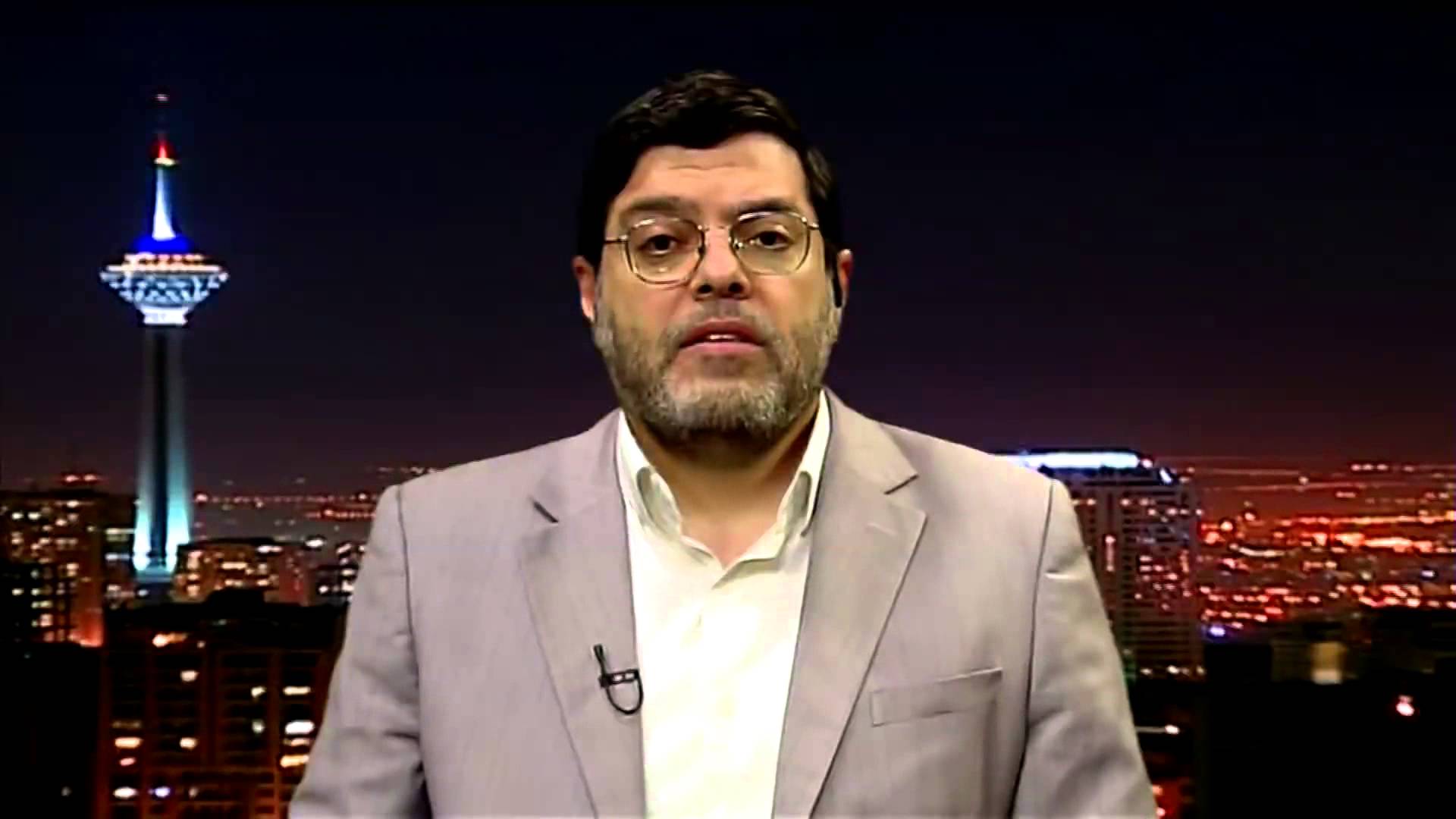 TEHRAN, Young Journalists Club (YJC) - Despite Sanctions, war and other aggressive measures, the Islamic government has been undefeatable, because “it has always been able to maintain democratic values [and] public participation in politics at all levels,” Mohammad Marandi told Press TV on Thursday.

Under the foreign pressures, the Islamic Republic has been able to “maintain law, order, stability and safety,” and it has played a very important role in "returning stability to Iraq and Syria," said the professor of the University of Tehran.