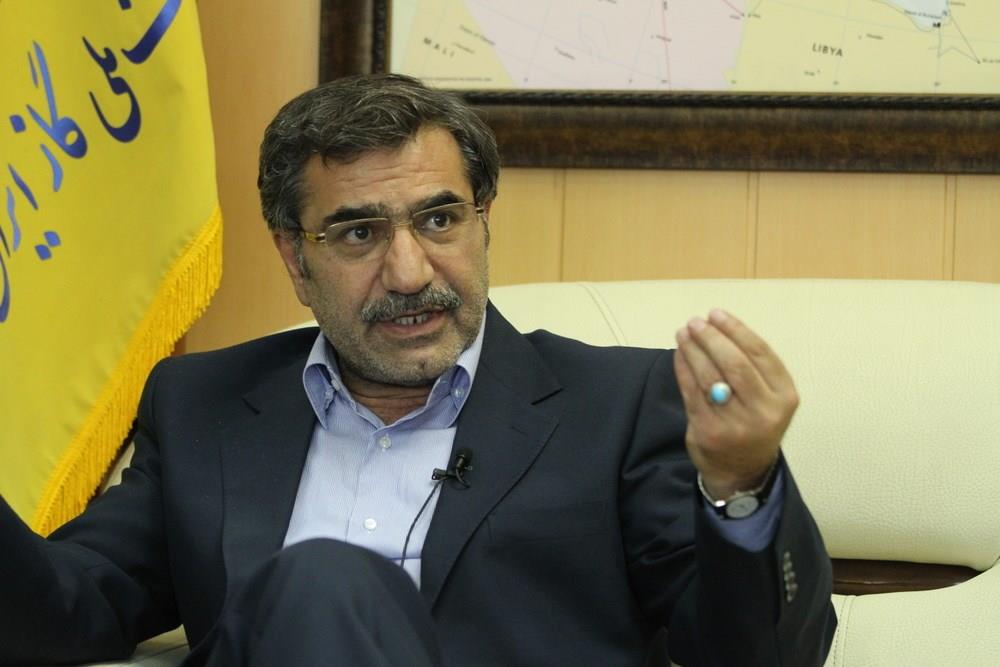 He then said Iran would keep pumping gas to neighbors based on agreements, with the volume of the exports and number of target markets are to increase.

Over the past few years, Iran had been pursuing exporting natural gas to Kuwait, Oman and Iraq.

In late June, the country started exporting gas to Iraq by virtue an agreement that was signed in 2013.

Talks over exports to Kuwait and Oman have been presently stalled over technical issues.

An ambitious project to pipe gas to India through Pakistan - that had been in the offing for almost two decades but delayed for disputes over pricing and the related technicalities - has also been recently revived.

Iran is further exporting about 30 million cubic meters of gas to Turkey which before Iraq was its only export destination since 2001.