TEHRAN, August 23 - Iranian Interior Minister Abdolreza Rahmani Fazli referred to Iraqi security issues as the reason for the non-cancellation of the Arbaeen visa for Iranian pilgrims. 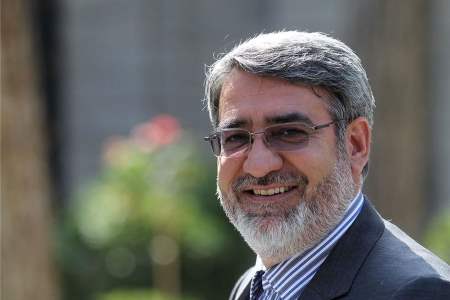 TEHRAN, Young Journalists Club (YJC) - “Iraqi officials say the security conditions are not stable so that they could accommodate the massive population without a visa,” Rahmani Fazli noted.

He argued that if the Iraqi security issue was resolved, there would be a possibility to cancel the Arbaeen visa and in that regard Iraqi officials have promised to facilitate the visa regime for the visits of Iranians to Iraq in the future, given the close ties between the two countries.

The minister, saying that the issue of cancelation of the visa will certainly not be achieved for the current year, added fortunately the process of issuing visas would be facilitated by the measures taken.