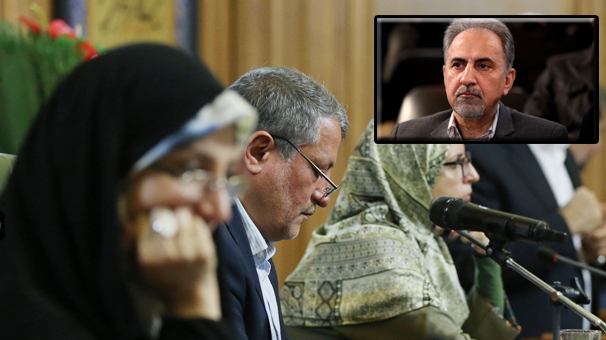 TEHRAN, Young Journalists Club (YJC) - “Mr. Najafi was elected as Tehran Mayor wining 21 votes of the council,” he said in the official inauguration of the council.

During the ceremony, Hashemi was elected as Head of the 5th round of Tehran Islamic City Council, winning 20 votes.

Earlier on August 10, Mohammad-Ali Najafi was elected as Tehran mayor following a vote at the City Council, but he was officially invited on Wednesday since the council started to work officially.

Initially, there were seven candidates for the Tehran’s mayoral post, but the number was reduced to two after resignations.

The candidates had presented their programs for the city’s management to the council’s members and answered their questions.

Najafi, a reformist politician who had served for nine years as Iran’s education minister, will replace current Tehran Mayor Mohammad-Baqer Qalibaf, who held the post for 12 years.

Iranian people chose members of the 21-seat Tehran’s City Council in the May city and village council elections, which were held concurrent with the presidential poll.