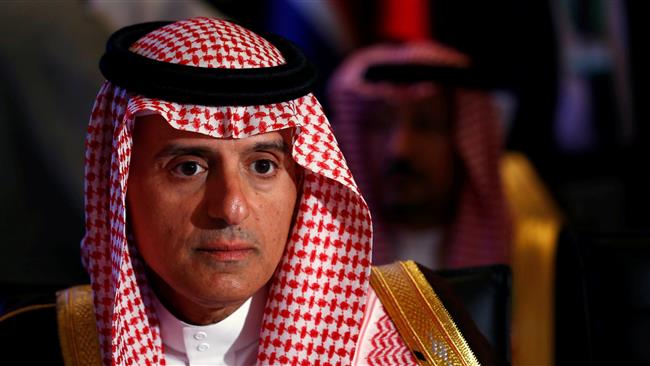 The decision would also enable the newly-appointed crown prince to further consolidate power as he seeks to balance Riyadh’s priorities abroad with controlling dissent at home, the report added.

Riyadh cut off ties with Tehran last January following protests in front of its diplomatic premises in the cities of Tehran and Mashhad against the execution.

“Visas have been issued for both sides to make this visit. We are waiting for the final measures to be completed so that diplomats from the two countries can visit their embassies and consulates, and this will likely take place after Hajj,” which will end in the first week of September.

The Iranian top diplomat referred to Yemen as one of the areas where Saudi Arabia needed to change its policies nearly two and a half years after it launched its deadly military aggression against the impoverished country.

Zarif also expressed hope that the officials in Saudi Arabia would adopt “rational” policies towards Syria and Bahrain.