TEHRAN, August 27 - Abu Hamid, a commander of Syrian rebels, asserted that all of the rebels fighting against the Syrian government ask for seeking asylum to the Zionist regime. 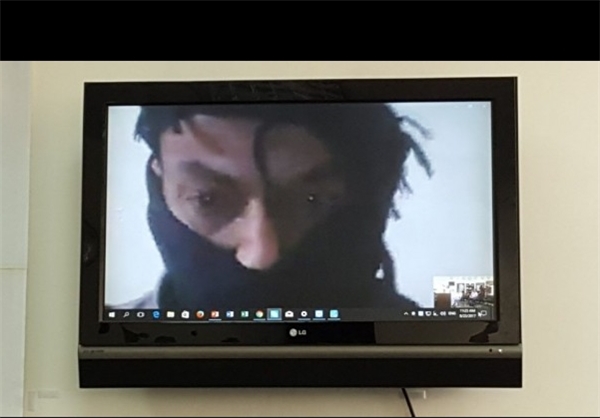 TEHRAN, Young Journalists Club (YJC) - According to FNA, this commander of Syrian rebels talked through Skype app to Israeli reporters and confessed to their cooperation with the Zionist regime. He also asserted that ceasefire in Syria has been of no benefit for them.

Abu Hamid communicated with the reporters in a Quds media center based in Qunaitara. He mentioned the running-out of the rebels’ ammunition and equipment as the main reason of their power attenuation to fight the Syrian government.

Times Israel website, of course, acknowledged that the rebels’ cooperation with Tel Aviv has mired their reputation in such a way that they are in a bad situation.

Yet, Abu Hamid appreciated the Zionist regime’s military helps as well as its treatment of the injured rebels in the occupied Golan Heights. 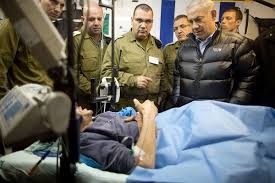 Formerly, he added, the rebels had difficulties with taking their injured bodies to the Israeli medical teams, but now there are liaisons inside Syria facilitating this work.

According to the Israeli commanders themselves, they have treated more than 4000 Syrian rebels since 2013, from among whom just one tenth were non-militants.