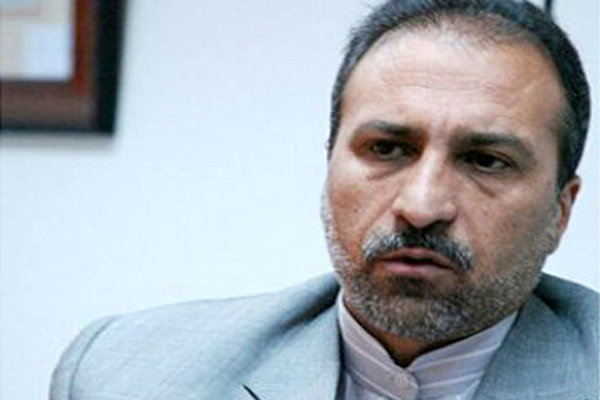 TEHRAN, Young Journalists Club (YJC) - He said Iran’s non-oil exports to Kenya over the first 6 months of 2017 is equal to the amount sent to the country over 2016.

“Through planning and supports for Iranian companies working in trade, economy and technical and engineering services, they have been warmly hailed in Kenya,” he said.

Farajvand noted Iranian technical and engineering projects in Kenya worth over $100 million, and Iran is in talks with Kenya for building dams, hydropower plants and power transmission lines.