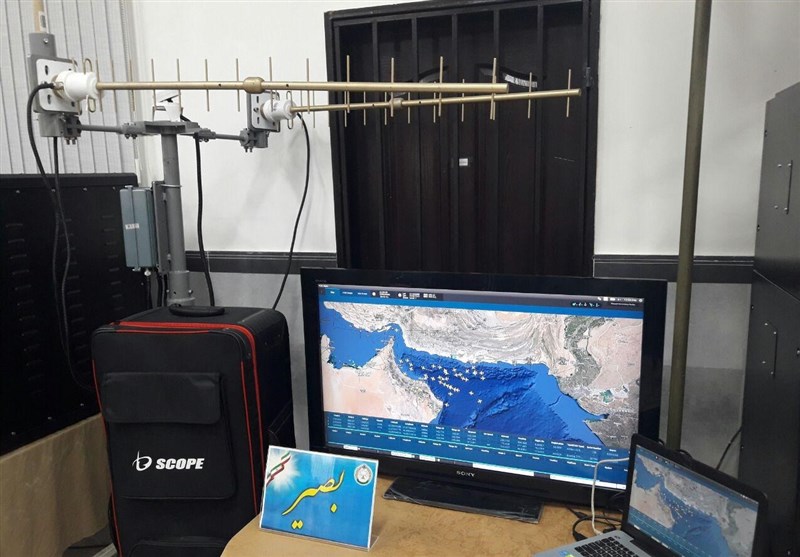 Sama, used for detecting aerial targets and controlling air traffic, is the first of its kind made in a West Asian country. It automatically receives data from flights crossing the Iranian airspace and defines the flight path in a short span.

The homegrown system would be used to assist the Iranian Civil Aviation Organization in air traffic control and obviate the need for importing foreign equipment.

Another system, Baseer, monitors and transfers data from radar and navigation systems to the command and control center, replacing six data analysis and transfer systems.

Utilization of Baseer would the need for 54 forces on each working shift.

The next achievement, Samee’, is a mobile system for the collection of radar and navigation data, which can be mounted on manned or unmanned aerial vehicles.

And Samet-1 is an automation system coordinating the air defense sites that collect data.

Iran has in recent years made great headways in manufacturing a broad range of military equipment, including air defense systems that use cutting edge technologies.

Tehran has repeatedly stated that its military might is defensive in nature and poses no threat to other countries.