Tehran, YJC. Unofficial center says that it has conducted an opinion poll to find that 70 percent of the Iranians will vote in the upcoming elections. 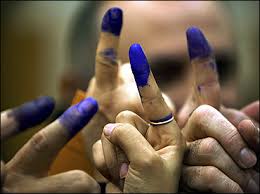 An unofficial Polling Center conducted an opinion poll via phone, asking people from provincial capitals across country about the upcoming presidential elections. The survey was conducted on June 1st and 2nd on people 18 years old and above. The number of people surveyed was 2067.

55.4 percent of the sample group believed that most people will vote, 20 percent believed that they will vote more or less, and 10.3 percent said that a small number will do.

32.9 percent of the sample group had not made up their minds whom to vote for. 18.6 percent refused to provide any answer in this regard. 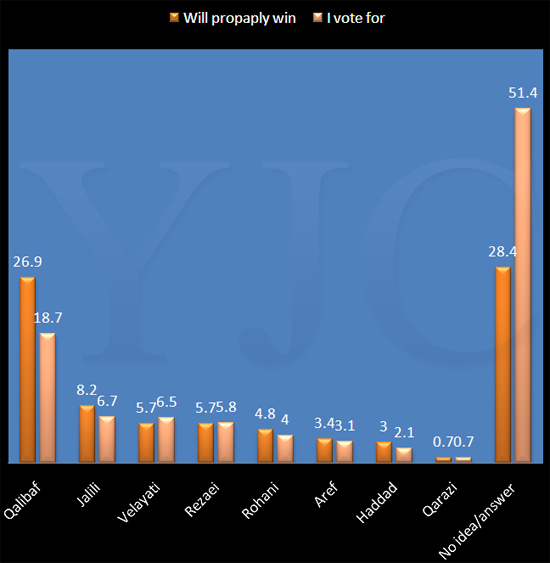