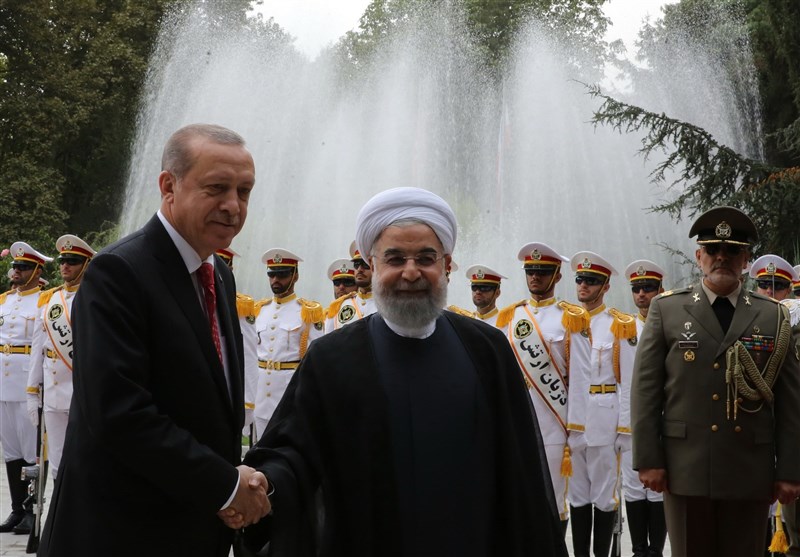 Two of the agreements included closer cooperation in custom affairs and banking cooperation and the two more inked by the national broadcasters of the two countries, as well as the National Library of Iran and the Archives of the Turkish Prime Minister's Office.

Heading a high-ranking delegation, Erdogan arrived in Tehran on Wednesday morning to attend the fourth round of strategic meetings between Iran and Turkey and to discuss the latest regional developments and the status of bilateral ties with Iranian officials.