TEHRAN, October 5 - Saudi Arabia has detained 46 people over their posts on social media amid a heavy-handed crackdown on dissent in the Arab kingdom. 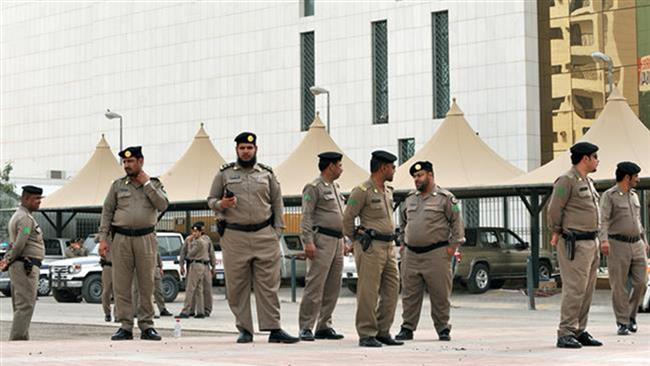 TEHRAN, Young Journalists Club (YJC) - The official Saudi Press Agency reported on Wednesday that 22 people were arrested for “inciting public opinion” on social media and other offenses, such as posting content and videos online.

The report said that investigations had been launched into the individuals' goals, adding that a Qatari citizen was among the detainees.

It also noted that another 24 people were arrested in the northwestern province of Ha'il for “exploiting social networking sites to promote lies and exaggerations” with the goal of provoking “sedition and tribal tensions.”

Saudi Arabia has launched a severe crackdown on dissent over the past few years, detaining a large number of prominent clerics and activists.

They also come just over a week after a gender-mixed celebration of Saudi national day in September which, according to analysts, was aimed at highlighting Riyadh’s social and economic reform push, dubbed "Vision 2030."

Women were also permitted access into a sports stadium, for the first time, to watch a concert.