Iranian films to be screened in Montreal world fest

TEHRAN, October 6 - A number of Iranian films are to be showcased at the 46th Montreal World Film Festival, Canada. 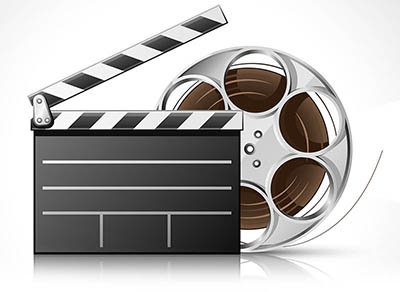 TEHRAN, Young Journalists Club (YJC) - ‘Lerd’ (A Man of Dignity) by Mohammad Rasoulof, ‘Ava’ by Sadaf Foroughi, Heyvan (Animal) by Bahram and Bahman Ark, ‘Experience of the Number of the Killed’, by Ali Eslami, ‘Before the Summer’ by Maryam Ghourmagh, ‘Tehran, Taboo’ by Ali Souzandeh and ‘Blindfold’ by Navid Vasili are to be screened in the event.

The event is scheduled for October 4-15.

Montreal World Film Festival has a larger diversity of films from all over the world.