TEHRAN, October 10 -The life-saving antibiotic of “last resort” is in danger of becoming powerless after a drug-resistant gene was found to have spread across the globe in the last two years. Scientists believe it’s one of the greatest dangers now facing humanity. 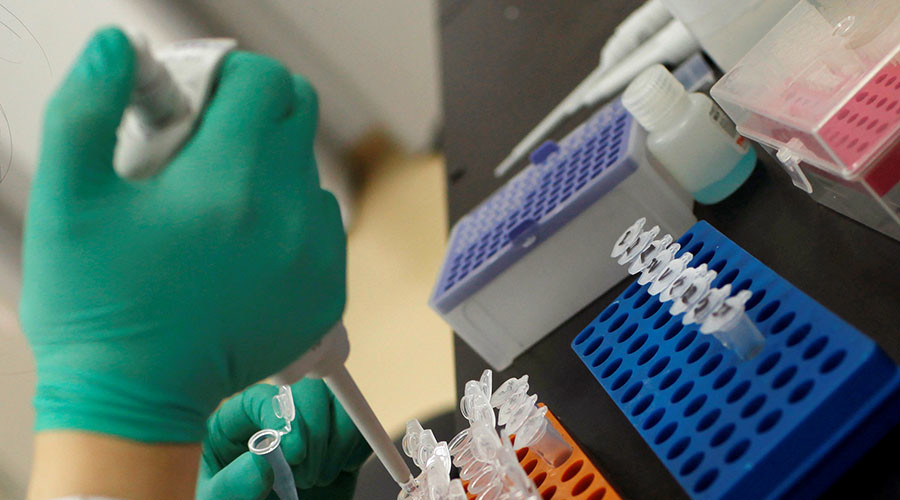 TEHRAN, Young Journalists Club (YJC) -A bacteria containing a gene which carries resistance to the antibiotic colistin has spread around the world at an alarming rate. The gene is mcr-1 and was first discovered in China in 2015, and has since been found in more than 30 other countries.

Colistin is known as the antibiotic of “last resort,” because it is used when patients no longer respond to other antibiotics. It has toxic side effects but doctors are increasingly using it as a result of antibiotic resistance.

“The world is facing an antibiotic apocalypse,” England’s chief medical officer Sally Davies said, the Guardian reports.
As a result of antibiotic resistance, we may be forced to go back to a time where routine operations and common infections could become fraught with risky. To avoid this antimicrobial resistance must be prevented from spreading and new types of antibiotics will have to be developed.

A recent study from China showed how prevalent the mcr-1 gene is in the country’s animals, humans and water supply.

“Resistance means we’d lose one of our most effective antibiotics for prevention and treatment of infection in cystic fibrosis patients,” Stuart Elborn, Professor of Respiratory Medicine at Imperial College, told the Bureau of Investigative Journalism.
If the drug resistance spreads, it will change the way modern medicine works. For example, during transplant surgery, patients are given immunosuppressant drugs to prevent their immune systems from rejecting the new organ. Should the drug resistance spread, these drugs may no longer work.

The same goes for other operations and cancer treatments. Patients are given antibiotics to prevent infections, and without them, routine surgeries would pose massive risks.

When looking at where to cast blame for this looming threat, fingers are pointed at both pharmaceutical companies for failing to adequately research and develop new medicines, and doctors for overprescribing antibiotics. Antibiotics are also heavily used in farming, which also affects humans’ exposure.