Half of Belgian trains stop services over nationwide strike

TEHRAN, October 10 - Around half the trains across Belgium stopped working as a result of the industrial action against the government's policies damaging the public sector, local media reported on Tuesday. 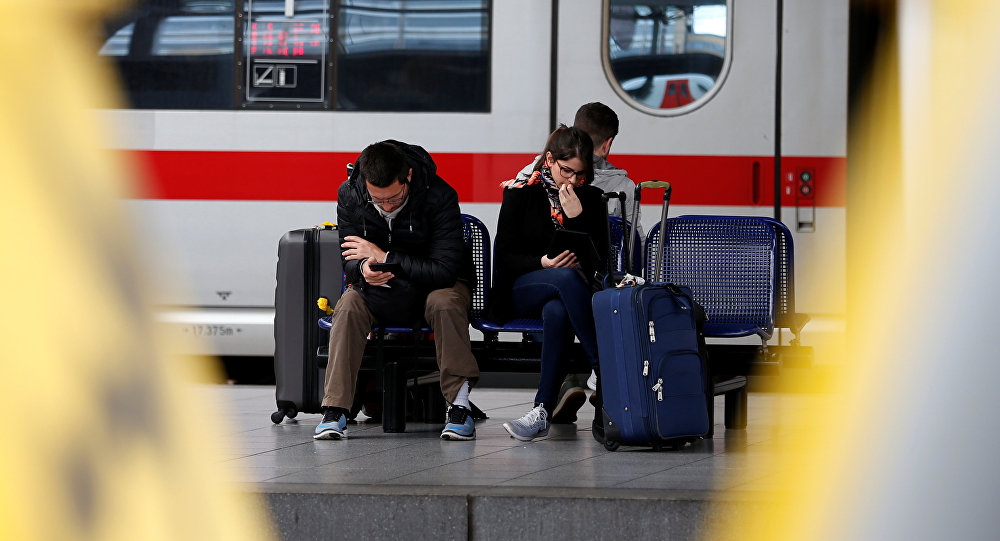 TEHRAN, Young Journalists Club (YJC) - The strike was initiated by the CGSP public sector workers' union. Earlier on Tuesday, a CGSP member told Sputnik that the action was aimed at demonstrating discontent for public sector budget cuts, as well as current policies in the field of privatization and taxation.

The Belgian RTBF broadcaster reported that only 53 percent of all trains were operating amid the strike, while all railway lines were affected to a certain extent.

The nationwide strike caused disruptions in transport across the country. Additionally, many representatives of public services, including police, school teachers, mailmen and prison personnel, did not show up for work.