TEHRAN, October 20 - South Korea said that it is going to cooperate with Iran in building dams. 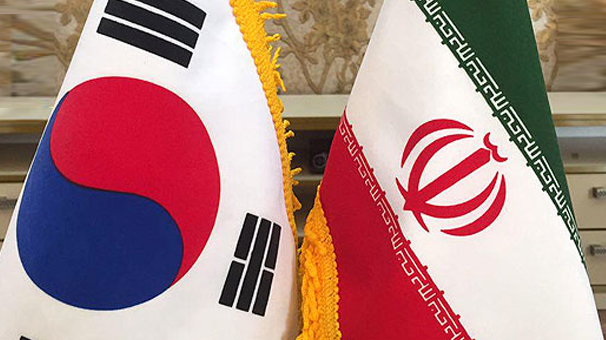 He said that the dam would be 300 meters long and one of the longest dams in the world.

Kim Seong-ho added that his country is willing to work with Iran in building dams, adding, this is the second dam built by South Koreans.

“We will participate in the project both in terms of finance and investment and expertise.”

“We do not look Iran merely as a market. We have a strategic view and we are willing o expand bilateral ties between the two countries in political, cultural and social fields as well.”

As to recent hostile remarks made by US president Donald Trump and that he refused to certify Iran’s nuclear deal, he said, Trump’s remarks are of no value on the nuclear deal and would not affect Iranians’ use of the nuclear deal’s benefits.