TEHRAN, October 20 - Russia has accused the United States of exerting pressure on Olympics officials to exclude the country from the international sporting event. 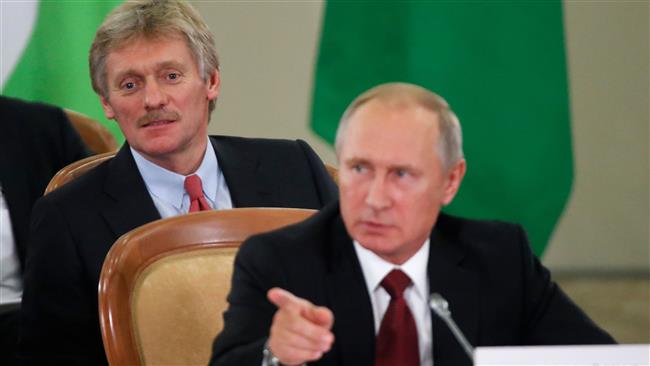 TEHRAN, Young Journalists Club (YJC) - "State (structures), including through social and non-government organizations" are pressuring the International Olympic Committee (OIC) through its sponsors to exclude Russia from the event, Kremlin spokesman Dmitry Peskov said on Friday in completion to earlier remarks by Russian President Vladimir Putin.

Putin said on Thursday in a televised program that "certain US bodies" were making efforts to ensure Russia was either barred from next year's Winter Olympics entirely, or forced to compete under a neutral flag.

He said missing the Olympic games or competing as neutrals would be “degrading” for the Russian nation and suggested it might be meant to interfere in the Russian presidential election in March.

Putin is widely expected by analysts to be the main candidate in the upcoming presidential race.

“If someone thinks that in this way they can influence the election campaign in Russia in the spring of next year, then they are deeply confused,” Putin said.

Putin and Peskov, however, did not specifically name the "US bodies" that they said were involved in pressuring the IOC.

Putin said the IOC ran on sponsorship money, adding that clear signals were being given by the "US bodies" to the sponsors to exert pressure on the International Olympic Committee members forcing them to expel Russia from the international games. “We aren’t simply guessing about this, we know about it,” Putin said.

Russia is under IOC investigation over allegations it operated a state-backed doping program including swapping out dirty samples at the drug-testing laboratory for the 2014 Winter Olympics in Sochi, Russia.