TEHRAN, October 23 - Women who give birth in winter or spring are less likely to suffer the 'baby blues' than at other times of year, a study has shown. 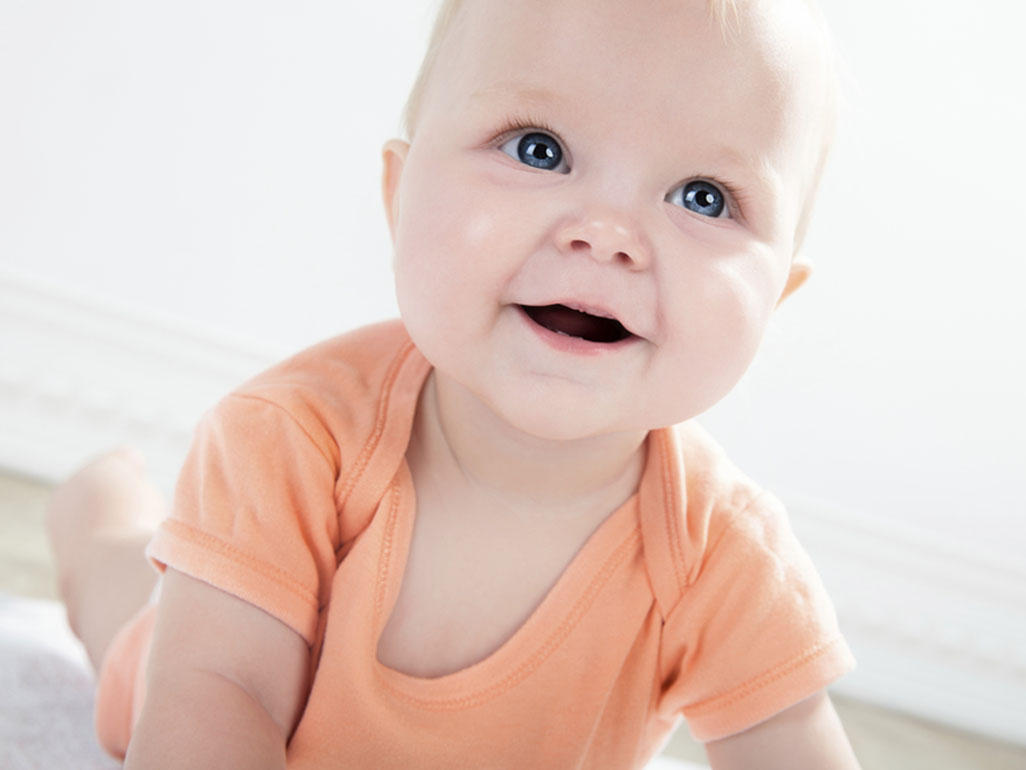 TEHRAN, Young Journalists Club (YJC) - Other factors affecting the risk of postpartum depression (PPD) include giving birth after a longer pregnancy, having an epidural during delivery, and body mass index (BMI).

At least 10pc of women experience some degree of anxiety or depression after giving birth.

Symptoms include sadness, restlessness, and lack of concentration. PPD typically arises from a combination of hormonal changes, psychological adjustments to motherhood, and fatigue, said US researchers.

Dr Jie Zhou, from Brigham & Women's Hospital in Boston, said: "We wanted to find out whether there are certain factors influencing the risk of developing postpartum depression that may be avoided to improve women's health both physically and mentally."

Why giving birth in winter or spring should have a positive effect is not known, but could be linked to the "seasonal enjoyment of indoor activities mothers experience with newborns", said the researchers.