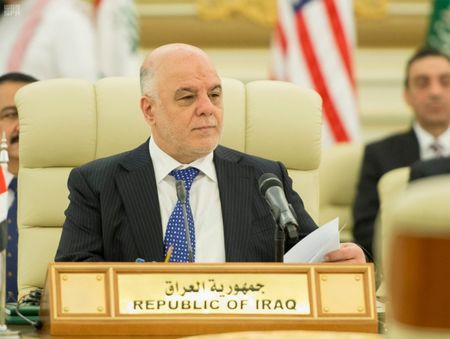 Last week, Turkey said it would close its air space to Iraq's semi-autonomous Kurdish region and work to hand control of the main border crossing into the region to the central Iraqi government.