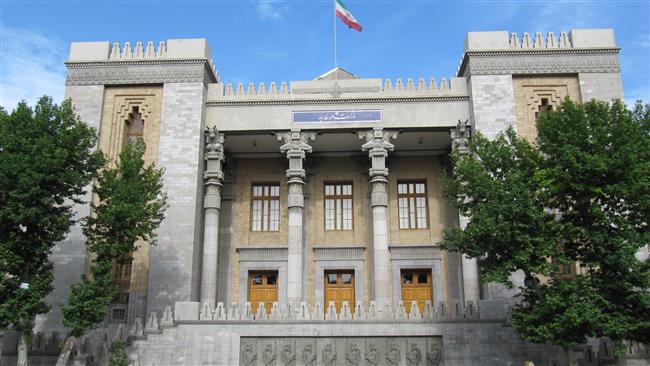 TEHRAN, Young Journalists Club (YJC) - The report, which was submitted to the parliament on Monday, covers the implementation process of the accord, officially known as the Joint Comprehensive Plan of Action (JCPOA), between July 17 and October 18, 2017.

The report, which has been split into three sections, deals with the obstacles and challenges facing the JCPOA’s implementation as well as the latest developments regarding the lifting of anti-Iran sanctions and the country’s nuclear activities.

Among other issues, it highlights US President Donald Trump’s refusal to certify Iran’s compliance with the terms of the accord on October 13, which came despite numerous reports by the International Atomic Energy Agency (IAEA) confirming Iran’s full commitment to its end of the deal, the report said.

The report terms Trump’s “decertification” of Iran’s compliance as a domestic American issue, adding, however, that it could negatively affect Washington’s commitments and the lifting of anti-Tehran sanctions.

Trump, already opposed to the Iran deal, was not able to unilaterally terminate the JCPOA and thus decided to leave decision-making on the deal to Congress, according to the report.

He gave the US Congress 60 days to decide whether to re-impose economic sanctions against Tehran that were lifted under the agreement in exchange for Iran applying certain limits to its nuclear program.

The Iranian Foreign Ministry further said any restoration of anti-Iran sanctions by Congress is a “gross violation” of the JCPOA on the part of the US, Presstv reported.

The Iranian parliament and the committee monitoring the JCPOA’s implementation would be immediately briefed on any such violation so they could come up with a “proper decision.”

Trump’s refusal to certify Iran’s compliance “disregards the viewpoints of the righteous international body [IAEA], breaches Articles 26, 27 and 28 of the JCPOA and contradicts the principle of good will concerning honoring commitments,” the report said.

Iran and the five permanent members of the United Nations Security Council – the United States, France, Britain, Russia and China – plus Germany signed the JCPOA on July 14, 2015 and started implementing it on January 16, 2016.