German president in Russia talks about Ukraine, other crises

TEHRAN, October 25 -The German president visited Moscow on Wednesday for talks ranging from economic ties to the conflicts in Ukraine and Syria. 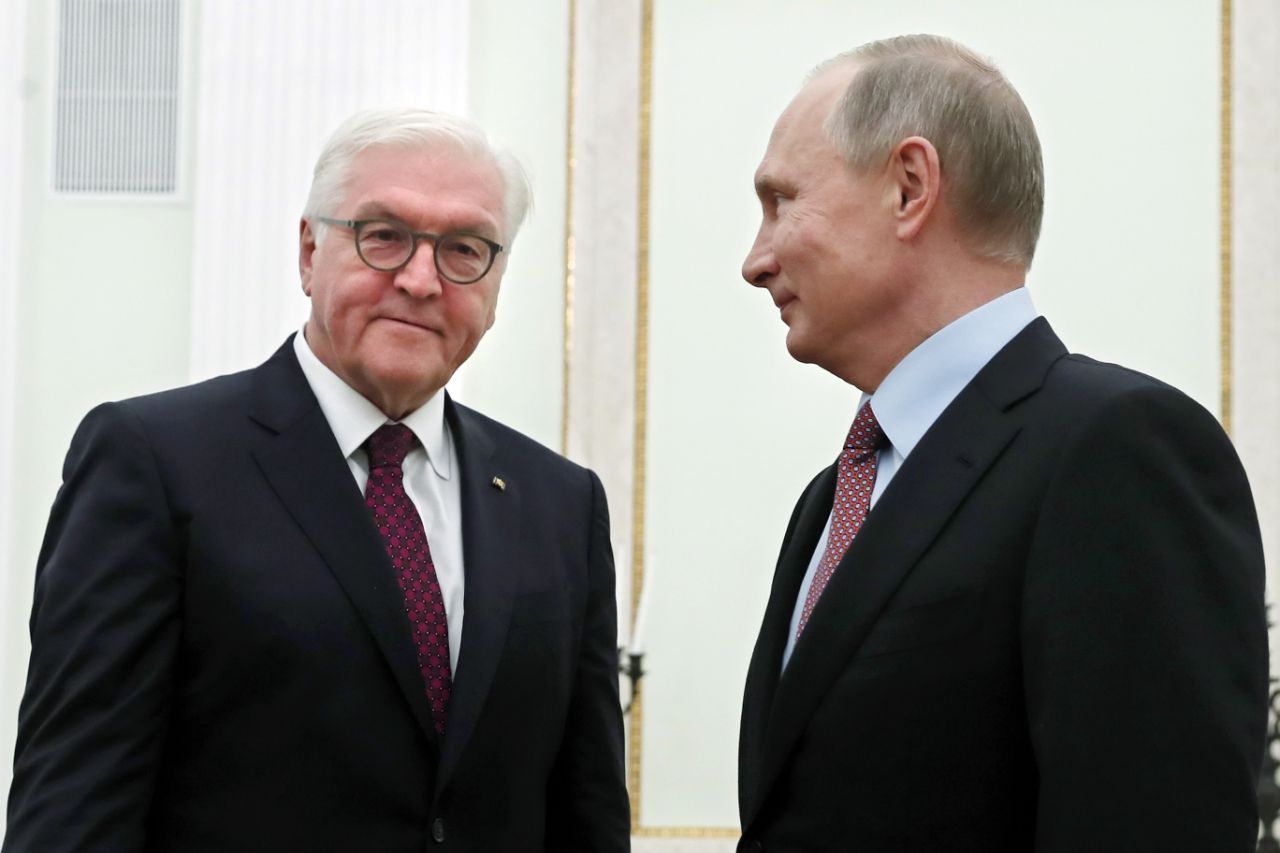 TEHRAN, Young Journalists Club (YJC) - Frank-Walter Steinmeier said after the talks with Russian President Vladimir Putin that the two countries need to make efforts to "rebuild a minimum of trust."

Russia-West relations have been strained over Moscow's 2014 annexation of Ukraine's Crimean Peninsula and its support for separatists in eastern Ukraine who are fighting government forces.

Putin said they agreed on the need to implement a 2015 peace deal for eastern Ukraine.

He added they discussed the possible deployment of a U.N. peacekeeping contingent in the east, but gave no details, AP reported.

The Russian leader said the talks also focused on Syria, the Iranian nuclear deal and the situation around North Korea.