Iran Deputy FM asks Europe to unveil decision in case of US withdrawal from N. deal

TEHRAN, November 7 - Iranian Deputy Foreign Minister for European and American Affairs Majid Takht-Ravanchi called on Europe to announce its decision in case the US withdraws from Iran’s 2015 nuclear deal with P5+1 (officially known as the Joint Comprehensive Plan of Action (JCPOA). 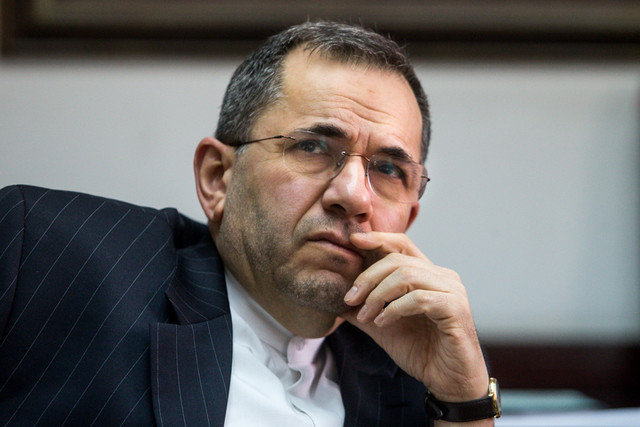 TEHRAN, Young Journalists Club (YJC) - “Tehran will not be the first side which quits the nuclear deal, but we are ready for any scenario and possibility,” he said speaking in a conference in Paris.

He made the remarks after US President Donald Trump refused to certify the JCPOA and gave a 60-day time to the US Congress to decide about imposing new sanctions on Iran.

Members of P5+1 have announced their support for the nuclear deal.