Iran’s mining sector projected to attract $50b by 2025

TEHRAN, November 11 - Iran plans to attract $50 billion of investments in its mining sector by 2025, head of the Iranian Mines and Mining Industries Development and Renovation Organization (IMIDRO) said. 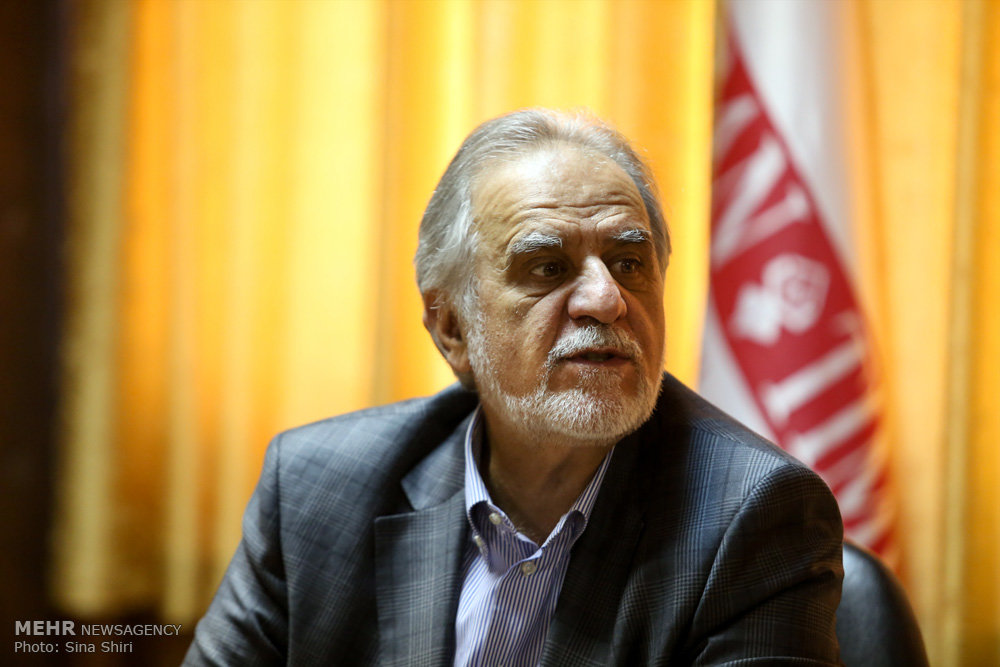 TEHRAN, Young Journalists Club (YJC) - A number of agreements have been signed with European and Asian banks to ease foreign investment attraction, IRNA quoted Mehdi Karbasian as saying on Wednesday.

He went on to say that the country was also looking for partnerships with foreign miners and manufacturers.

In recent months, some agreements have been signed with South Korea, Austria and Denmark, he said, adding negotiations are underway to pen agreements with Germany and some other countries in the future.

Meanwhile, IRNA reported in March that the share of the mining sector in the country’s gross domestic product (GDP) will be increased to 1.5 percent by 2021 from the current figure of 1.1 percent.

Iran’s minerals and mining industries exports exceeded $7 billion in the previous Iranian calendar year 1395 (March 2016-March 2017), according to a report released by the Customs Administration in April.

The exports rose by 38 percent and 17 percent in terms of weight and value, respectively, the report added.

Iran is one of the top 10 mineral-rich countries where 68 types of minerals have been identified so far, including the world’s largest deposits of copper, zinc and iron ore, which are tempting international investors after the lifting of Western sanctions in January 2016. It possesses 7 percent of the world’s total mineral reserves worth about $700 billion.