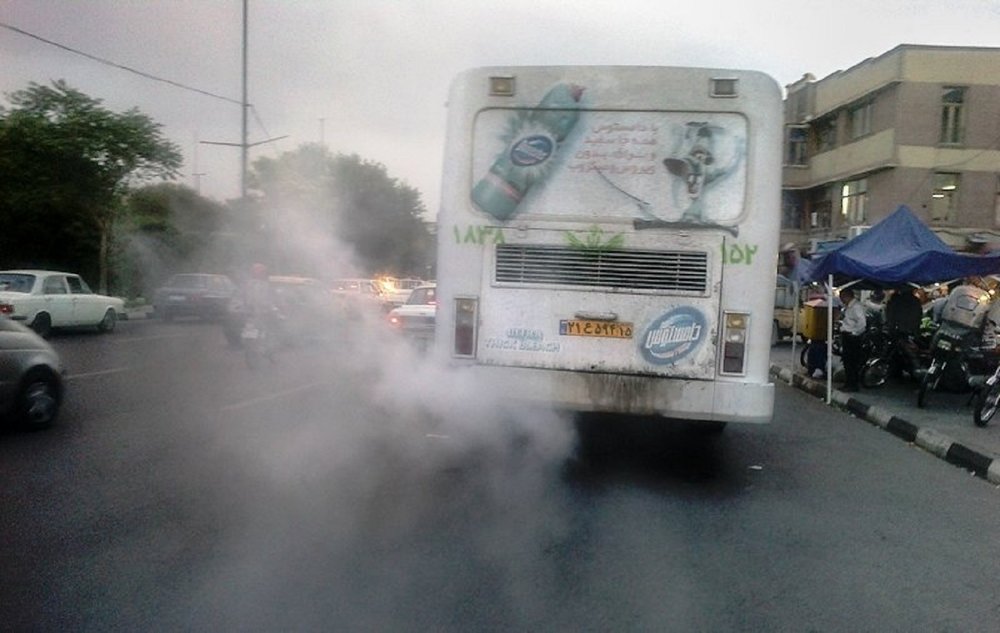 TEHRAN, Young Journalists Club (YJC) - Some of the schemes succeeded to some extent or temporarily and some failed.

Since vehicles are recognized as the main culprit of exacerbating air pollution in Tehran most regulatory schemes are designed to impose restrictions on these mobile source air pollution.

For over a decade the odd-even traffic scheme, also known as alternate-day travel, aimed to reduce the emission generated by the vehicles mostly in traffic-congested areas of the capital especially during the peak periods or during peak pollution events.

This objective is achieved by restricting traffic access into city center based upon the last digits of the registration number on pre-established days and during certain periods, usually, the peak hours.

Except for public transportation, including taxis and buses, the scheme caps the number of private passenger cars allowed on streets based on their registration number as cars with odd number for the last digit of the registration number are only allowed to access restricted zones on odd weekdays and the reverse.

As restricting as the scheme may sound due to the dense population of 9 million residing the capital and accordingly the huge crowd who need a ride on a daily basis to get to work and school or run errands there still exists a surging demand for public transport. So, more public buses and taxis are sure to hit the road as number of people travelling in public transport is bound to rise.

And that’s where the real problem lies: the outdated, inefficient, and high-emission public transport.

According to the figures announced by Tehran transport fleet affiliated with the municipality there are as many as 10,000 clunker taxis and 3,500 old buses in Tehran which have to be scrapped and replaced to supply the transport demand of the growing population of the capital.

Therefore, the unsophisticated transport system causing inconvenience to the public, taxi drivers charging exorbitant tariff from the passengers, in addition to rich people who own more than one car and can use their car with an odd registration on odd days and the car with even registration on even days would make the odd-even traffic scheme ineffective in a long run.

Unfortunately, owing to the insufficient resources and infrastructure the scheme cannot be fully operational in Tehran. To bring LEZ scheme into effect eco-friendly and low-emission cars must be either manufactured domestically or imported to the country which is not an option for the time being.

However, the scheme is being partially implemented in the city. Right now all motor vehicles are required to get inspection stickers indicating the level of emission they produce which are easy to track down by the traffic cameras.

Nationwide, connected vehicle inspection mandates all motor vehicles to ensure that they conform to regulations governing safety and emissions and restrict them from entering the restricted zones.

This scheme apply to all vehicles including buses, taxis as well as private passenger cars and could be more effective should the vehicles meet the emission standards.

An efficient, robust public transport, greener auto industry and cleaner cars as well as reducing other sources of pollution would go a long way towards curbing the air pollution.

However, the imperfect system appears to be the main setback for achieving the desired result.