TEHRAN, November 11 - While US President Donald Trump praises Vietnam as a friend at the APEC summit in Da Nang, videos from the time of the Vietnam War show gruesome pictures of the US air assaults more than half a century ago.

TEHRAN, Young Journalists Club (YJC) -On Thursday, the National Archives and Records Administration (NARA) published a series of videos relating to the one of the longest wars in American military history. 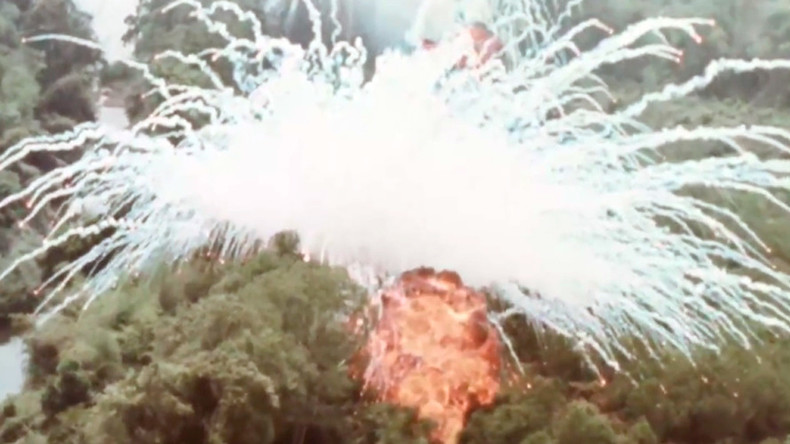 The footage of US air assaults was filmed in March 1965, some 10 years after the start of the war. It shows the moment when napalm and phosphorus bombs were dropped on rural buildings and wooded areas, setting fire to the targeted sites.