Histroic monuments in Khuzistan, West Azerbaijan, Hamedan and Lorestan safe from the quake. 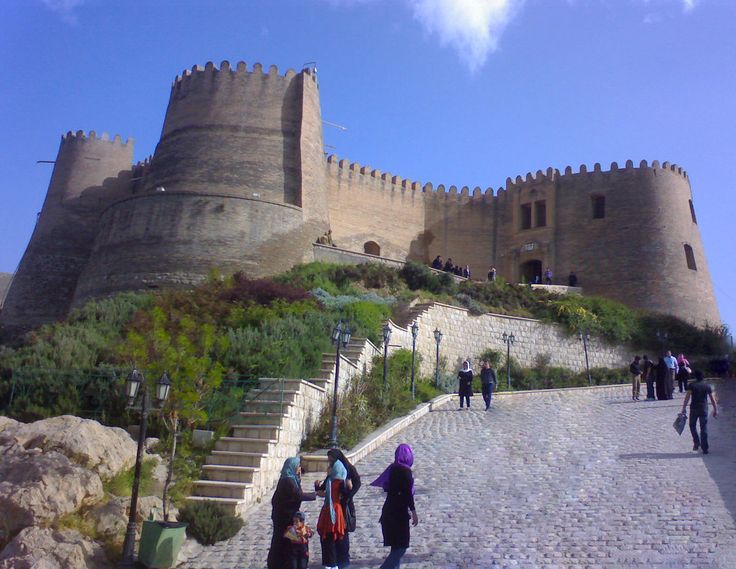 Jalil Jabbari, his counterpart in West Azerbaijan also said the same “fortunately the quake did not harm any historic heritage from the province,"

He added “although the organization is still searching for possible inflicted damage, as soon as the reports come back, necessary measures will be taken to deal with any problem in the cities of  the province”

Similar reports were issued by other officials in provinces near the earthquake area.