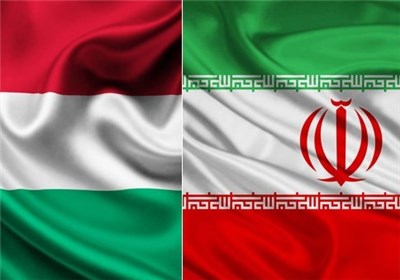 TEHRAN, Young Journalists Club (YJC) - The two sides stressed that all sides of the deal officially known as the Joint Comprehensive Plan of Action (JCPOA) should comply with their commitments.

European members of the deal have stressed their commitment to the deal.

On November 7, The EU foreign policy chief, Federica Mogherini said the bloc is working with US Congress and President Donald Trump’s administration to ensure Washington’s compliance with Iran’s nuclear agreement.

Speaking at a news conference in Washington, Mogherini said she had underlined the importance of the landmark nuclear deal in meetings with administration officials and lawmakers in Washington last week, Presstv reported.

Mogherini expressed hope that the US would fulfill its obligations under the deal, officially known as the Joint Comprehensive Plan of Action (JCPOA), saying, "We want to see the United States continue its implementation in the future."

“The EU has a security interest in keeping the deal working," she added.

Although the International Atomic Energy Agency (IAEA) has repeatedly verified Iran’s compliance with the deal, Trump delivered an anti-Iran speech on October 13, in which he said he would not continue to certify Iran’s compliance and warned that he might ultimately terminate the agreement.