Norwegian man sentenced to more than 7 years for joining Daesh

TEHRAN, November 20 - A Norwegian court has sentenced a 34-year-old man to seven and a half years of prison for joining Daesh terrorist group and fighting alongside the terror group in Syria. 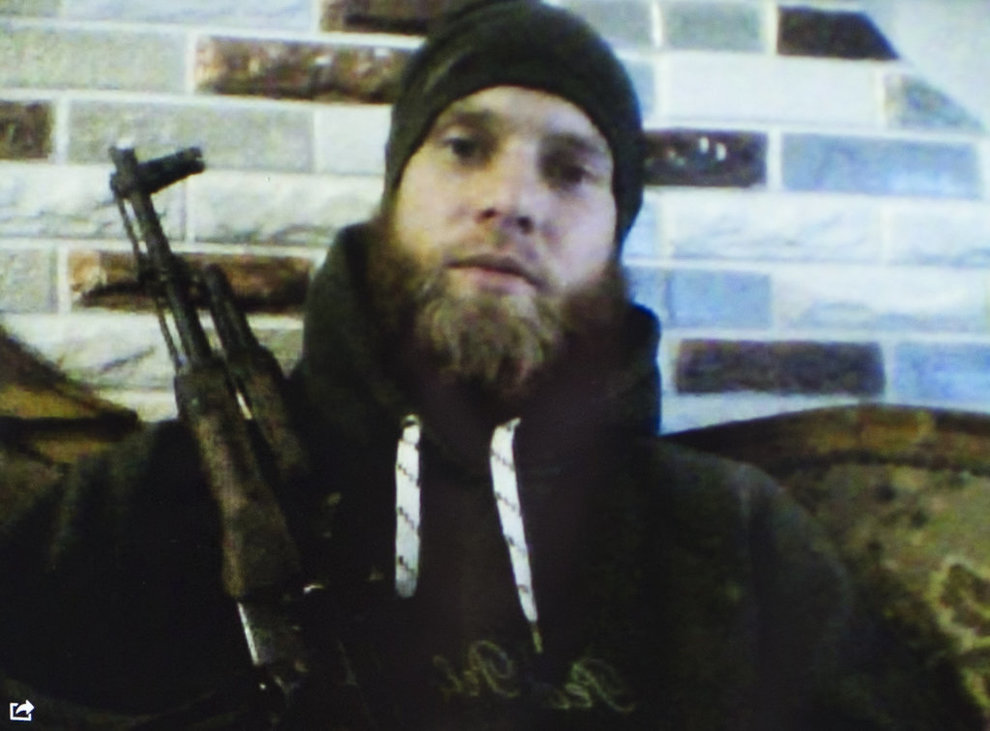 The man, identified by the Norwegian broadcaster NRK as Kristian Michelsen, was arrested by Turkish authorities in 2016 on the Turkish-Syria border and handed over to Norway.

He has acknowledged being welcomed by Daesh members on arrival to Syria but denied the court's charges, saying he soon had second thoughts on joining the group.