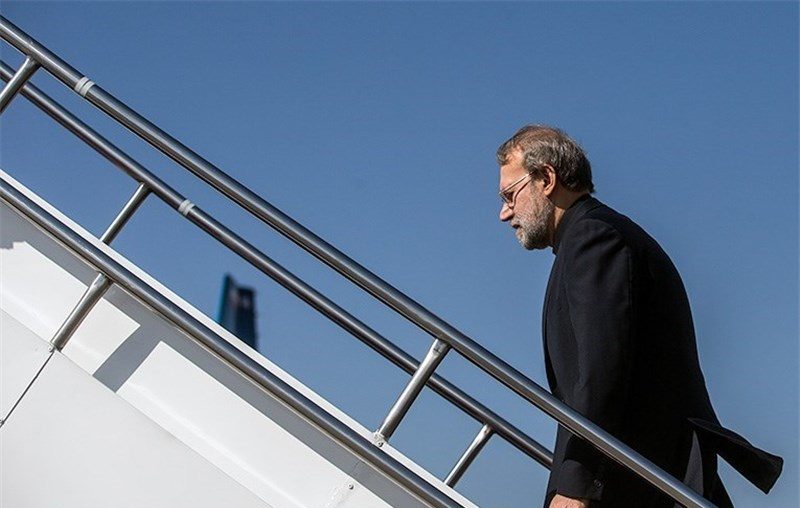 TEHRAN, Young Journalists Club (YJC) - Prior to his trip to Turkey, Ali Larijani said that the assembly has more than 40 members countries and that more that 10 countries and entities attend as supervisors.

“with regard to the Asia’s position and its future of economic developments, Asian Assembly position can play a key role in economically converging the members as well as solving this region’s problems” Larijani added.

Pointing out to the terrorist movements as one of the major problems of the region, Larijani said that one of the important issues of the Assembly is to create peace and security in the region.