TEHRAN, November 23 - Egypt's Prime Minister Sharif Ismail left the country Thursday for a three-week course of medical treatment and surgery in Germany amid speculation he would be permanently replaced in a cabinet shuffle. 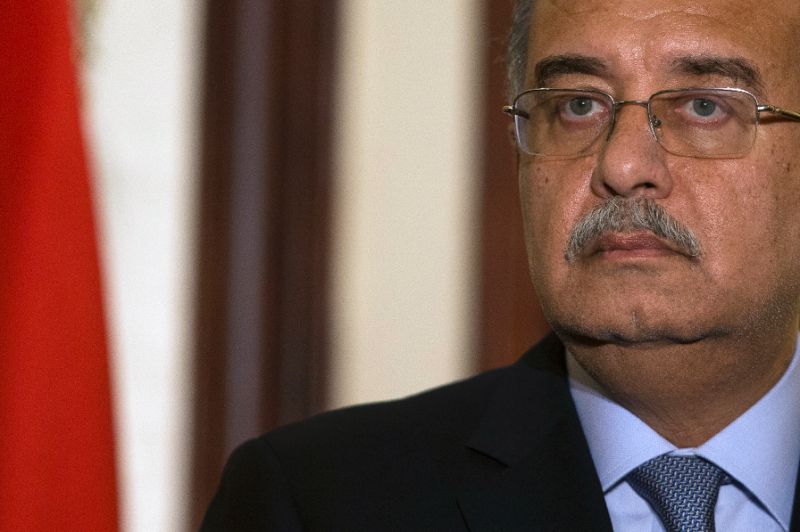 TEHRAN, Young Journalists Club (YJC) - The cabinet said on Wednesday evening that Ismail would head to Germany for "three weeks" for the treatment.

He departed on Thursday, an AFP correspondent at Cairo airport said.

Ismail, who has reportedly been ill, will likely be replaced by a caretaker prime minister during his absence.

Local media reported his resignation last month, which the cabinet denied, but that has not quelled widespread speculation that President Abdel Fattah al-Sisi will replace him ahead of presidential elections in the spring of 2018.

Ismail has overseen tough economic reforms that have ratcheted inflation to record highs over the past year.