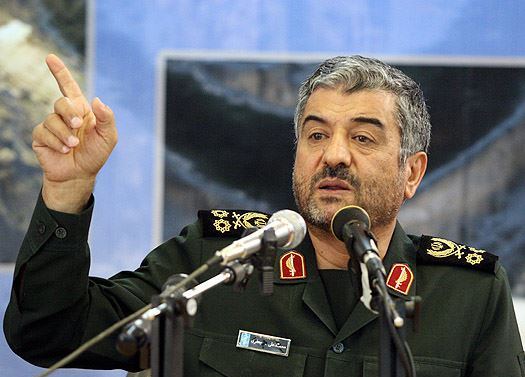 TEHRAN, Young Journalists Club (YJC) - “Our assistance to the Resistance Front (countries) has been provided at the request of their people and their governments, and Yemen is one of the examples (of such assistance),” Major General Jafari told reporters in Tehran on Thursday.

“Today, Yemen is ruled by the Ansarullah (Houthi Resistance Movement), and Iran’s assistance is confined to advisory missions and spiritual support, which Yemen needs most,” he noted.

The commander added that the Islamic Republic of Iran spares no effort to provide such assistance for the Yemenis and continues to take the same path in the future.

The remarks came as Yemen’s defenseless people have been under massive attacks by a coalition led by the Saudi regime for nearly three years but Riyadh has reached none of its objectives in Yemen so far.