TEHRAN, November 24 - President Donald Trump has told Turkey's president that the United States will cut off its supply of arms to Kurdish fighters in Syria. 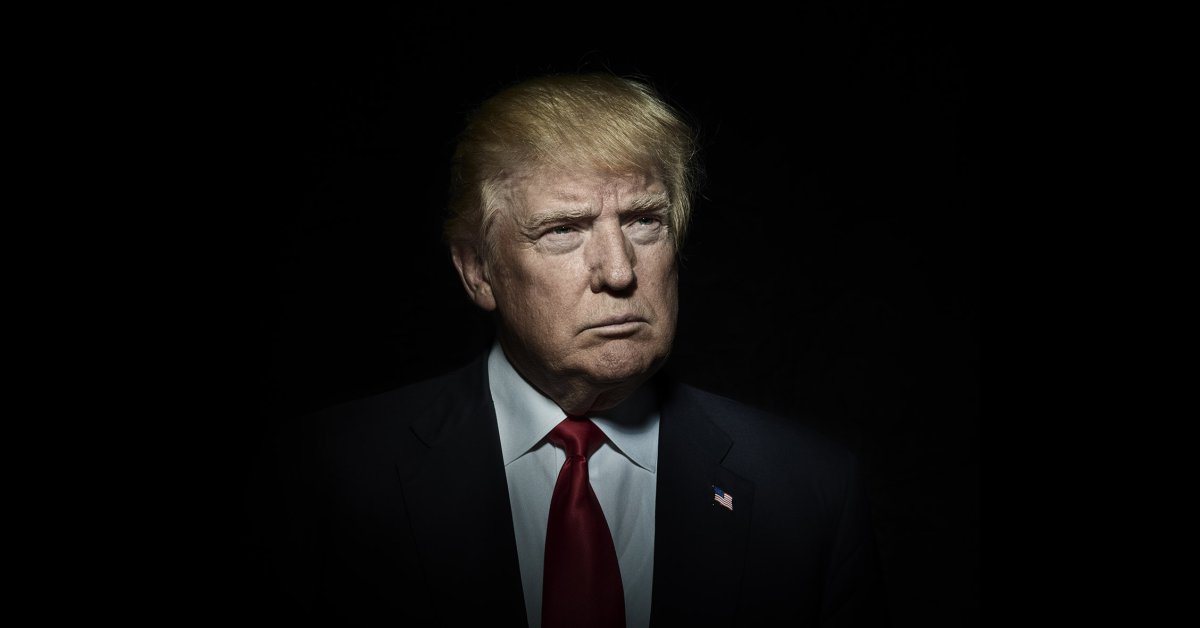 Word of the change in policy came in a phone call with Turkish President Recep Tayyip Erdogan. A Turkish official says Trump said he'd "given clear instructions" that the Kurds will receive no more weapons.

The White House confirmed the move in a cryptic statement about the phone call that said Trump had informed Turkey of "pending adjustments to the military support provided to our partners on the ground in Syria."

The move could help ease strained tensions between the U.S. and Turkey.