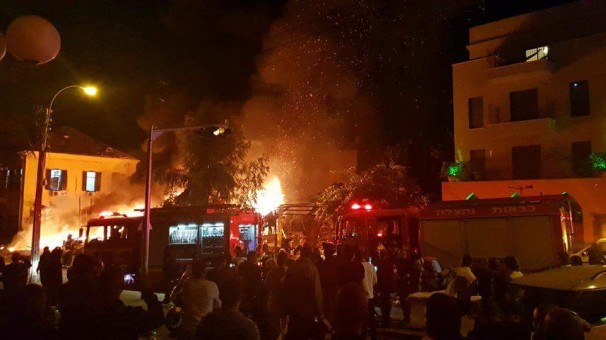 Israeli Police Spokesman Ricky Rosenfeld said research on the cause of the big blast on Monday night went is continuing.

He further said that 5 other people injured were extracted from under the debris and were sent to hospital.

Israeli sources stated that the cause of the explosion is not yet clear.