TEHRAN, November 29 - A senior Saudi Prince Miteb bin Abdullah has been released in Riyadh after more than three weeks in detention. 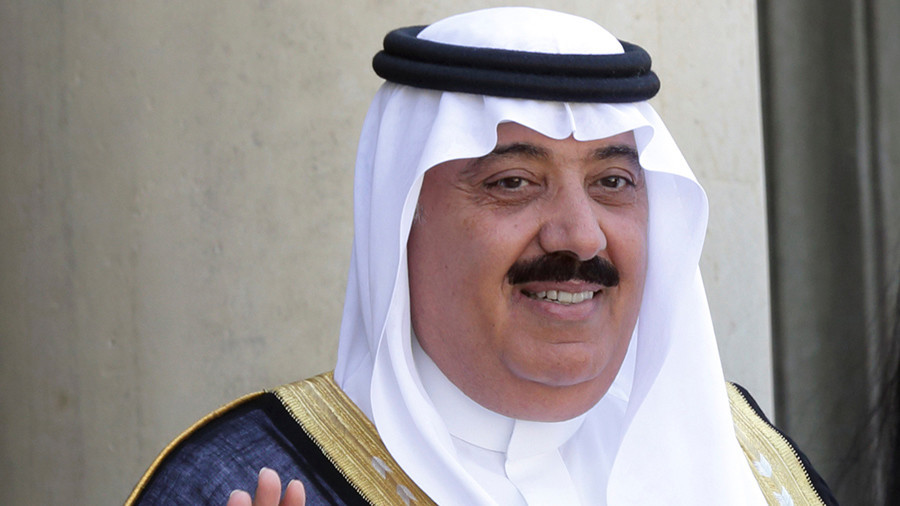 TEHRAN, Young Journalists Club (YJC) - He was one of more than 200 princes, ministers and businessmen arrested in what the kingdom has called an “anti-corruption purge.”

The former head of the National Guard who was once seen as a contender for the throne, Prince Miteb was freed on Tuesday after agreeing an "acceptable settlement" with authorities of more than $1 billion.

The 65-year old prince was the most politically influential royal detained under the orders of a newly formed anti-corruption committee headed by his 32-year-old cousin, Crown Prince Mohammed bin Salman.

According to Reuters, Prince Miteb was accused of embezzlement, hiring ghost employees and awarding his own companies a $10 billion contract for walkie-talkies and bulletproof gear. His detention fueled speculation the purge was designed to tighten Prince Mohammed’s grip on power, a claim he has denied.

Two weeks ago media reported Saudi officials offered the arrested royals a deal to pay up to 70 percent of their wealth to go free. The confiscation of cash and other assets of those detained could reportedly be worth at least $800 billion.

Experts have called Riyadh’s crackdown on the wealthy a way to close the enormous budget hole caused by lower oil prices. The kingdom’s deficit reached $79 billion last year. To cut the deficit, Riyadh has tried to implement fiscal measures, including spending cuts, raising taxes, bond sales and a future public offering of part of the kingdom’s oil monopoly Saudi Aramco.